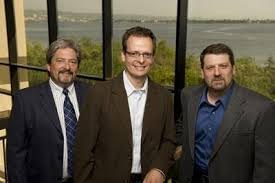 In 2008 Visionary Leader, Bruce Bacon, along with Jim Campbell, Greg Bacon, and several other investors, founded Exodus Machines (now Exodus Global). All have a history steeped in the scrap industry.

The intent was to design, build, sell and service world class purpose-built wheeled material handlers for the scrap industry.  The market was, and still is, dominated by Liebherr and Sennebogen, both German companies.

Many hours were spent in the field, interviewing customers about what they liked, and didn’t like, about their current material handler. With that information and a blank sheet in front of them, the initial engineering team of Adam Bennis, Vice President of Engineering, Ben Anderson, Hydraulics Engineer and Roche Lally Sr. Structural Engineer began their work.

Right up until Ben’s passing in 2016, he and Roche would jeer back and forth about who was “employee #2” both were hired at the same time, but Roche deferred the title to Ben.

18 months later the first machine was complete and shipped to a scrap yard in Colorado. “Field testing” amounted to putting it to work in a scrap yard.

The machine pushed the norms with electric over hydraulic controls, on board diagnostics, and a patented cab to ground feature allowing the operator to step into the cab from ground level.

In August 2010, the original shareholders welcomed an investment by Murray Johnson to help carry the Company through the troubled economic times and provide a level of financial stability. Murray has investments in several businesses in Superior and greater Wisconsin and knows the importance of strong leadership.  With that in mind, he formed a Board of Directors to help guide the company.

In October 2010, Caterpillar (CAT) approached Exodus to form an Alliance on the Exodus material handler.  Exodus would design and build, CAT would sell and service the machines through their network of dealers. After due consideration, the Exodus Board declined the initial offer, but were approached again early 2011 and negotiations began.

In October 2011, Kevin Boreen, one of the original Board of Directors, joined the company as Chief Executive Officer.

The Alliance Agreement with CAT was signed January 4, 2012. 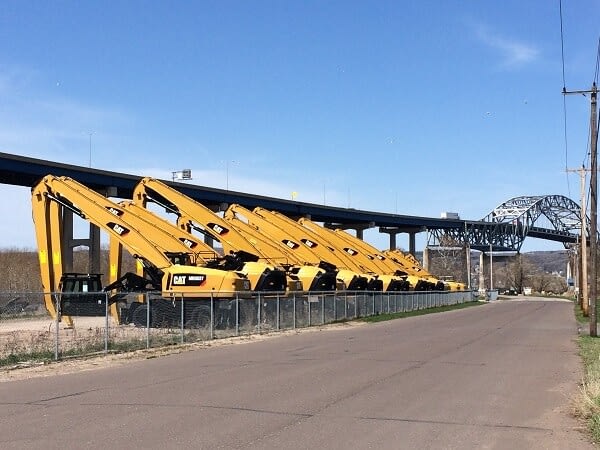 The addition was completed in 2013. Today, Exodus Global has 90,000 Sq. Ft of manufacturing and warehouse space.

Exodus has continued to invest in 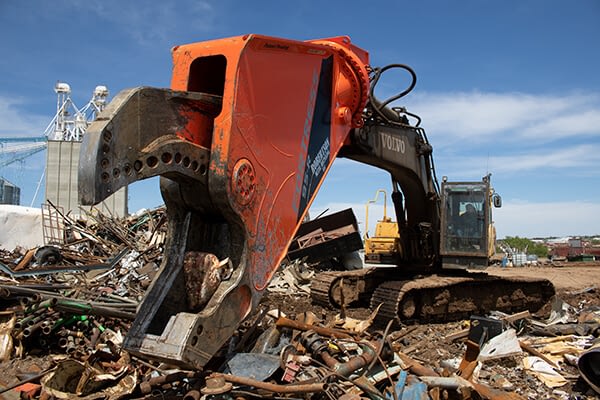 In December 2015, the Connect Work Tools Division was started.

OilQuickUSA, our fourth division, was created in February 2016. OilQuick USA is the United States distributor of the OilQuick automatic quick coupler system. The OilQuick system allows hydraulic work tools to be connected and disconnected from the driver’s cab. The operator can change between work tools within 10 seconds. 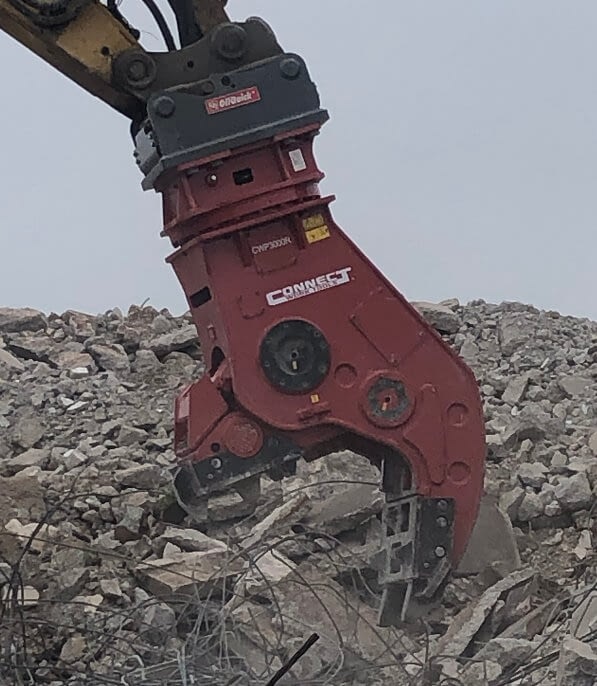 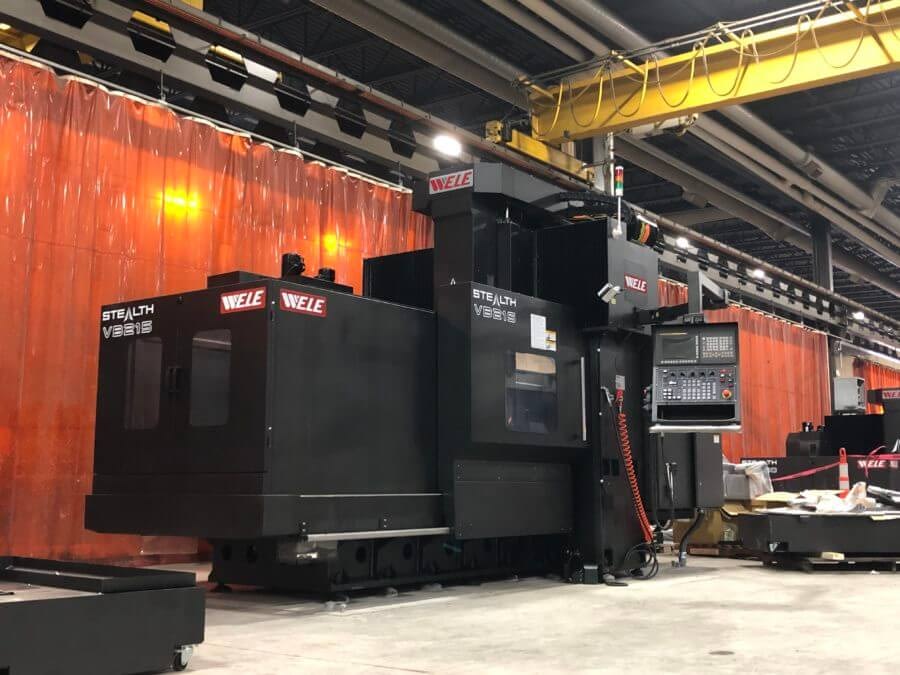 Although, the Caterpillar alliance ended in 2017. We continue to service, rebuild and provide parts for the Exodus and Caterpillar Material Handlers.

In 2020, we changed our name from Exodus Machines  to Exodus Global to reflect our expanding manufacturing operations.

Today, we manufacture the Fortress line of ShearCore and provide rebuild and services on our other machines, including the Exodus and Caterpillar Material Handlers. Our parts and service departments provides parts and support for all divisions.

Exodus Global is focused on bringing quality attachments and service support to the scrap, construction, mining industries and more!

We believe integrity, service, and support always win and will consistently keep them our primary focus.